“Star Trek Healing Device” was first used by the press to describe the action of SCENAR because the actual results produced by microcurrent devices like SCENAR, DENAS, ENART and others are similar to those seen on the famous Star Trek movies.

Star Trek healing device as seen in the movie has the ability to regenerate bone and muscle tissues. This noninvasive technological product seem out of this world and just an example of sci-fi imagination. However, the Russians have long been using a similar healing technology and achieved 88.50% cure rate across major disease groups. This Star Trek healing device is the SCENAR.

During the 2000 Australian Olympics the Australian press likened the fast acting microcurrent SCENAR as the Russian secret weapon because it helps get the athletes back on track way quicker.  Chris Hoffman – gold medalist sports coach – estimates that he can get his athletes up and running twice as fast.

The SCENAR (an acronym for Self-Controlled Energo Neuro Adaptive Regulation) is entirely non-invasive. It is a reflex biofeedback device involving no drugs or surgery, only a light touch to the body with an electrical energy that is responding to the body’s own signals. The SCENAR was developed in Russia and combines Western electrical biofeedback with Eastern energy medicine. The technology behind it was a product of the space race. 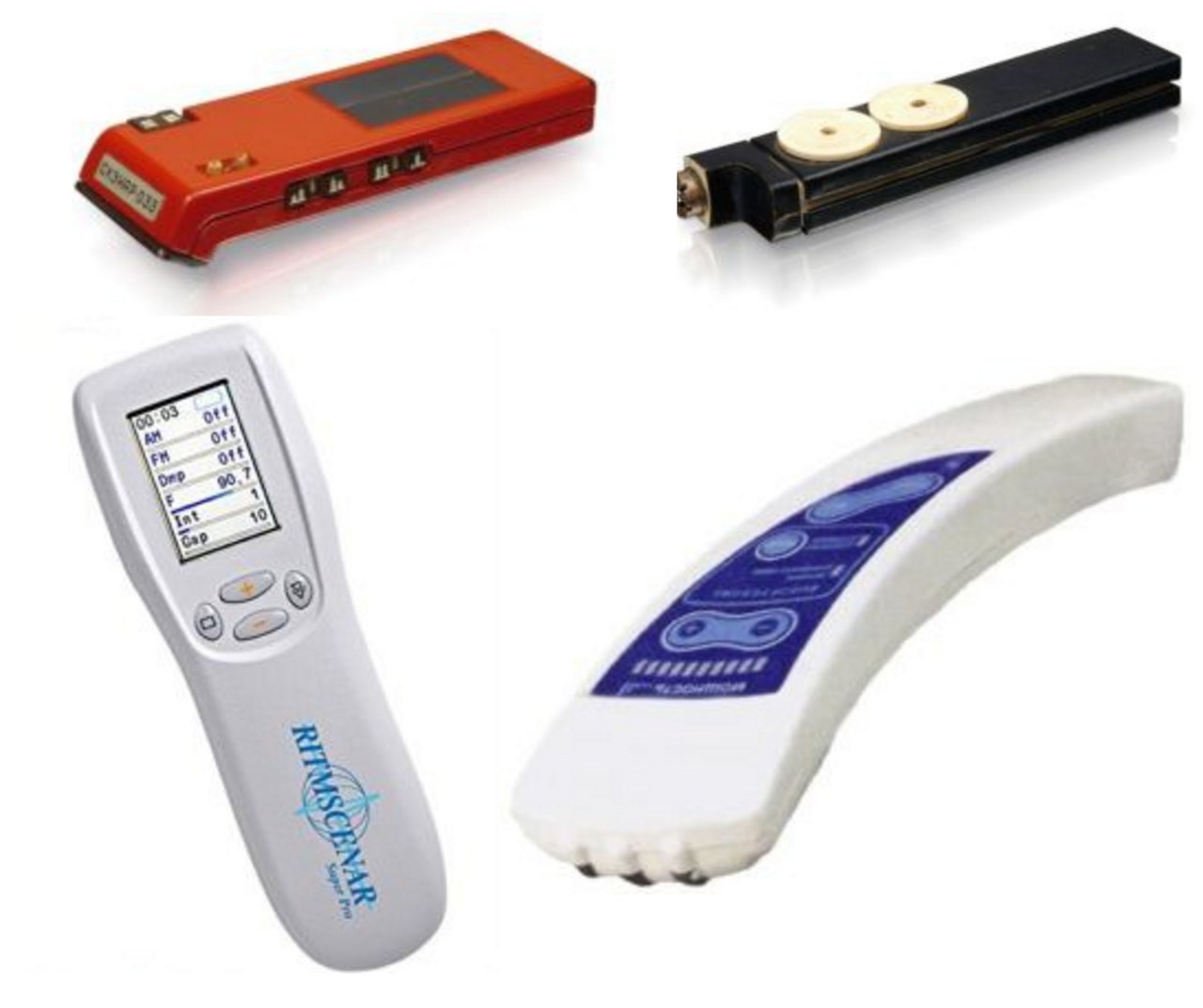 The best microcurrent therapy is the use of low level electrical current with a waveform that mimics the body’s natural electrical charge. Our body needs electricity to function. At the cellular level, our body has its own powerhouse, an energy producing organelle called the mitochondria.

Mitochondria are the earliest remnants of life on earth and are essential to the growth and function of all cells and accomplish a multitude of metabolic tasks.  There can be as many as 500 to 2000 mitochondria scattered throughout the cytoplasm of every 7 trillion cells in your body. The amount is specific to the location of the cell in the body, the brain and the heart having the most. Mitochondria are the organelles for aerobic respiration and energy production and contain their own DNA.  They act as storage units for energy converted from food nutrients.  These nutrients like sugars, amino, and fatty acids are metabolized through the Krebs Cycle and converted into electrons via the “electron transport chain.”

Microcurrent therapy is not new, just like the Star Trek healing device.

The use of electricity for healing had been used by ancient civilizations. In Egypt, Greece and Rome, they used electric eels in therapy for headaches and neuralgia. It may sound outdated for modern health and wellness procedures but the effect of the electric current coming from the eels was well-regarded for its beneficial healing, and historic records proved that succeeding generations used it as well.

In the early 1900s electrotherapy was big in Europe as well as in America, and electrotherapy had become hugely popular with doctors who used electricity to successfully treat an amazing range of different diseases. The demise of electrotherapy started in 1910 when the Flexner Report outlawed electrotherapy, and by the 1950s all electric equipment had ended up in back rooms with sheets put over them. Doctors could loose their license when practicing any of it.

For more information about SCENAR, in December 2006 Kindred Spirit published an article “Star Trek Healing Device” about the SCENAR.

Benedick Howard
« Previous Post Handheld Pain Relief Devices: Avazzia, DENAS, ENART and SCENAR unboxing videos Next Post » Get my techniques and compare devices I used for pinched nerve pain in my lower back 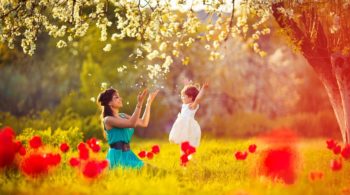