See what Dr. Samitz has to say about his SCENAR device and his not so good Shamanic experience that nearly killed him.  But he won’t give up, give him a hand 🙂

“The shamans of the region theoretically have an essential role to play in healing the Amazon and showing the way for humanity — but not if they themselves are abusive to the very people who come to the region to consult the sacred power plants in search of hyper-conscious communion with Mother Nature.

And so I need your assistance. I am seriously asking for your aid. I thank you in advance for your generosity.”

Scenar- Out Of This World Russian Healing Device

I first heard of and saw the Russian healing device, called the Scenar (Self-Controlled Energy Neuro-Adaptive Regulator), a few years back. I happened to be in Hollywood, just off of Hollywood Boulevard and crossed paths with a guy who had one. He told me a little about it, that it had been developed by the Russians for use in their space capsules on long-duration flights.

In space, if there is a medical emergency or serious medical issue there are no hospitals or emergency rooms. So the cosmonauts and astronauts must deal themselves with whatever medical situation arises in orbit.

This video by Dr. Irina Kossovskaia explains the basics of the Scenar’s mode of operation. It essentially reads the body’s energy flow, determines what is awry or out of kilter, and then makes an adjustment to the nerve impulses to bring the body back into balance. It is harmonious, non-intrusive and eminently healing.

You would think that every hospital and medical clinic on the face of the Earth would be using Scenars in their treatment protocols, but you would be wrong. It cannot be the expense of the Scenar unit itself because Scenars cost a great deal less than many (alleged) therapeutic modalities now in use.

But the very effectiveness of the Scenar could provide an important clue as to why it is so slow to be adopted outside of Russia.

Look at this impressive list of maladies, symptoms, syndromes, and diseases that the Scenar has had remarkable success in treating. Considering the multi-billion dollar pharmaceutical industry alone, you can see how the major drug manufacturers would be profoundly threatened by a simple, highly effective, relatively low-cost healing device with an impressive ability to eliminate or reduce pain, and other symptoms.

Just think how that might cut into tranquilizer profits. Then, too, if people are healthier they don’t require as many surgical operations, so that could really knock the bottom out of the medical slice-and-dice business.

I knew a woman who had to have her gallbladder removed. It took less than an hour. The surgeon went in with a tube and a light and snipped it out in no time. She had to pay the hospital $15,000 for that.

You can see the problem. If the guys who are making $15,000 per operation are suddenly faced with a drop in business, because people are having their bodies put back in balance with the Scenar — well, they might no longer be making $50,000 per day.

I have been trying to get Scenar treatments here in Ecuador, with no luck so far. I hope to remedy that situation before too much longer, though.

The Scenar has obvious benefits for someone like me, with lingering damage to my nerves and associated issues in my musculoskeletal system. This is what the Scenar excels in, regulating and normalizing the transmission of the nerve signals, reducing pain and inflammation, inducing a state of well-being, or of better being, at any rate.

After months of hospitalization in the public hospitals here in Ecuador, with long periods of serious pain and suffering, and watching days and weeks of the suffering and death of other men,  I have been wondering why these devices are not universally adopted and used by the medical and physical therapy professions all over the world. It is not the expense — the drugs, operations, and machines already in use cost vastly more — and much of the time is far less effective.

Indeed, a lot of the drugs given to patients in hospitals have very negative side effects, that can often be fatal.

Unfortunately, there is a sort of profound ignorance, arrogance, and resistance to change and new ways of thinking and treating a disease that infects much of the medical guild. Many physicians and hospitals still have a 19th-century mentality and countless millions of people suffer and die unnecessarily because of that.

If I had the money, I would mount a serious campaign to introduce the Scenar to the public hospital system, physical therapy clinics and community health centers all across Ecuador.

We are on the cusp of major, positive change in a lot of fields, just as soon as the ignorant, arrogant, greedy, power tripping, Old Guard gets out of the way and lets the sunlight of new ideas and technologies disinfect the stale, pus-encrusted crud of the old, senescent system that is failing on every hand.

My Current Situation in Ecuador

After more than a year of intense struggle, the shaman who assaulted me has been indicted and there will be a trial, beginning in one week. I, therefore, need to pay my attorneys for assisting me, protecting me, guiding me, advising me and representing me and my best interests in a prolonged, difficult criminal proceeding. The process is now halfway complete.

I have been pushed to the wall by this ordeal, to my financial limits and beyond. The case is actually bigger than me, in that there certainly are other victims of shamanic abuse in the Amazon region. I am not the only victim. But unlike 99% of the others, I have elected to stand up and fight back, no matter the odds. And against all expectations, my assailant has been indicted and is going to trial. But the battle is not over.

I could not have come this far without the timely, crucial support of some of my readers and supporters. And I will not make it to the end of the process, without the support of still other readers and supporters. It’s not my battle alone. I may be a sort of point man, out in front, more visible than others, but there are assuredly others who have suffered and are suffering, in silence, because of fear, ignorance, intimidation, feelings of helplessness, being overwhelmed by trauma and shock or maybe because they were killed.
I have no illusions about what I am up against. I was almost killed. I was hurt very badly. I do not know any other place to begin to right the wrongs of this world than to engage whatever situation is right in front of me, the situation that has forced itself to my attention, front and center. That’s the only way I know to proceed.
To do that I urgently need your financial assistance to bring the case to a legal conclusion. I retained one of the better-known law firms in Quito and they charge accordingly. They are like attorneys anywhere. They do not work for a ham sandwich and a glass of lemonade. Especially not in a case like this, out of town, over in the Amazon, representing a gringo in a highly unusual case, virtually without precedent.
That’s what makes it crucial. What happens in the Amazon is vitally important to what happens on this planet. The shamans of the region theoretically have an essential role to play in healing the Amazon and showing the way for humanity — but not if they themselves are abusive to the very people who come to the region to consult the sacred power plants in search of hyper-conscious communion with Mother Nature.
Discover more about the amazing healing benefits of microcurrent therapy.
To know more about how SCENAR device can solve your pain, boost energy and rejuvenate, get your free health assessment report here. 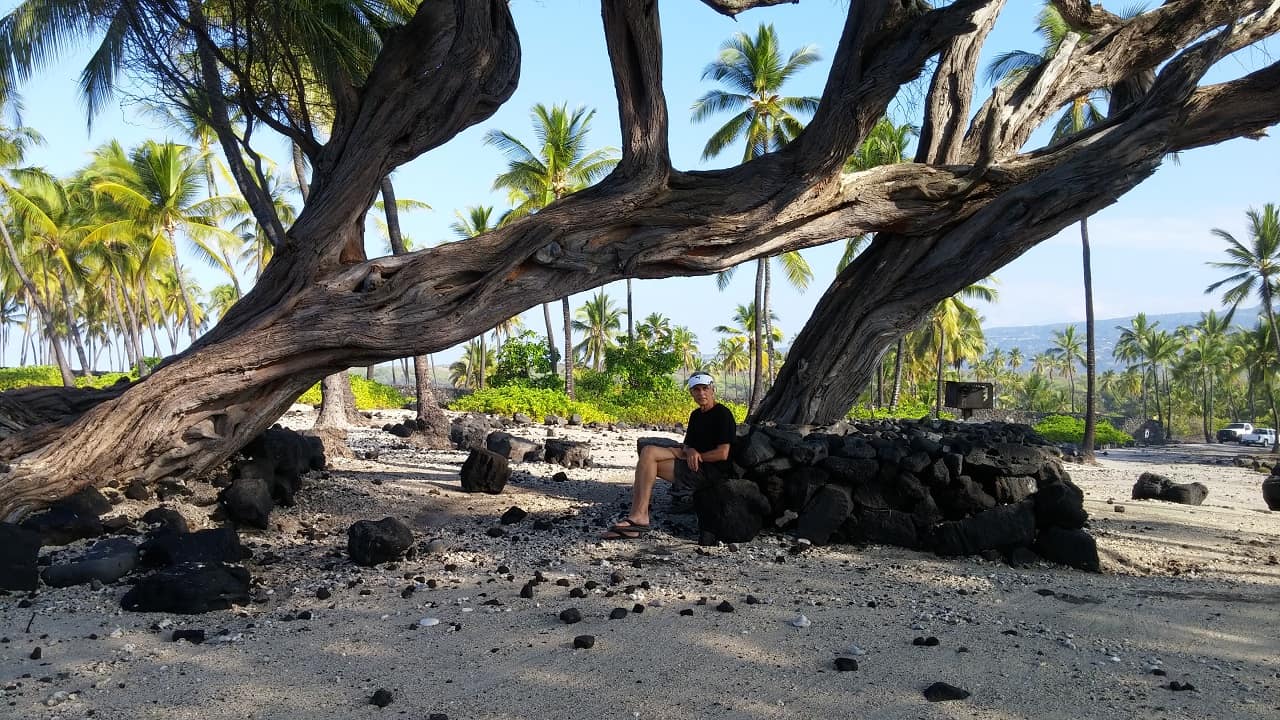